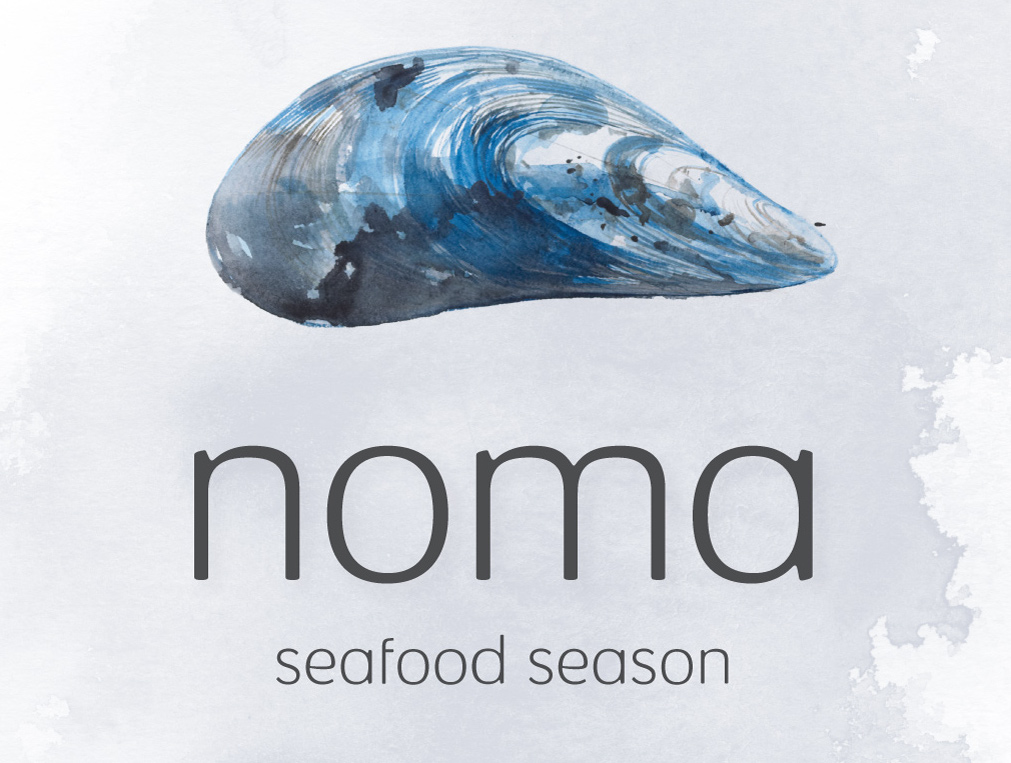 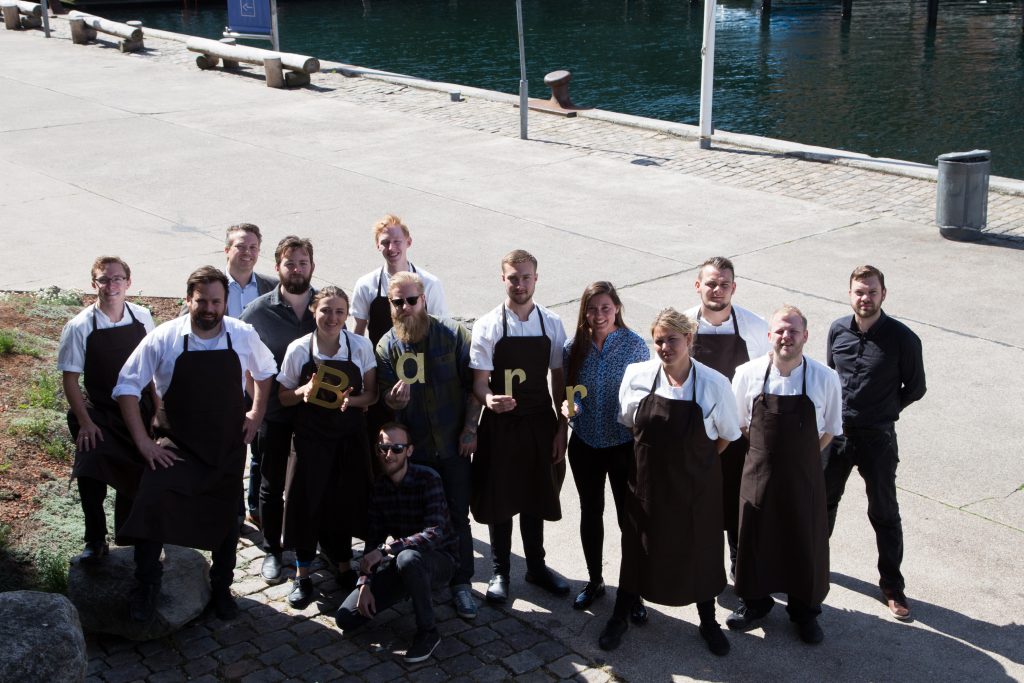 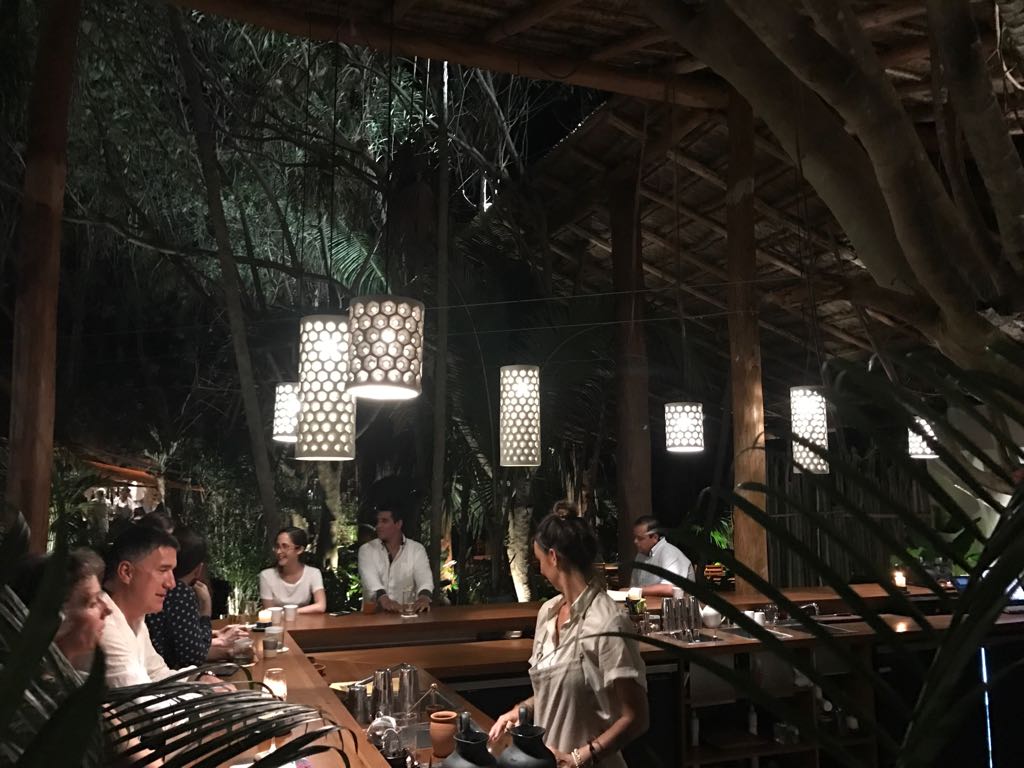 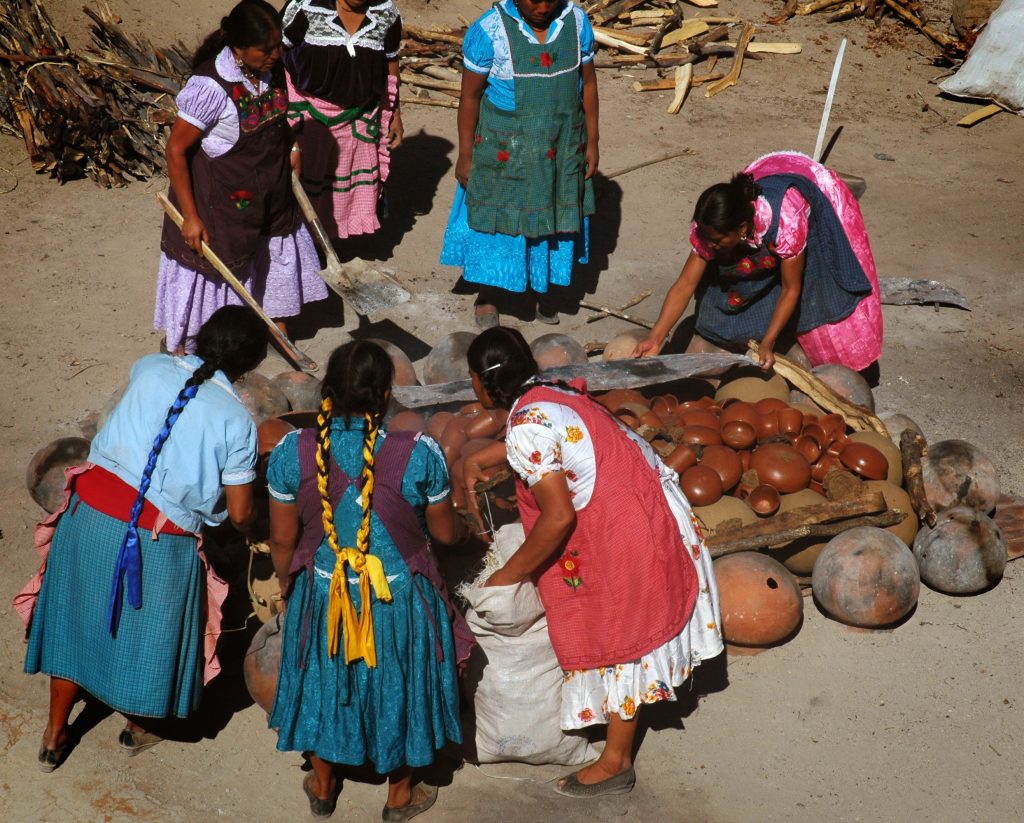 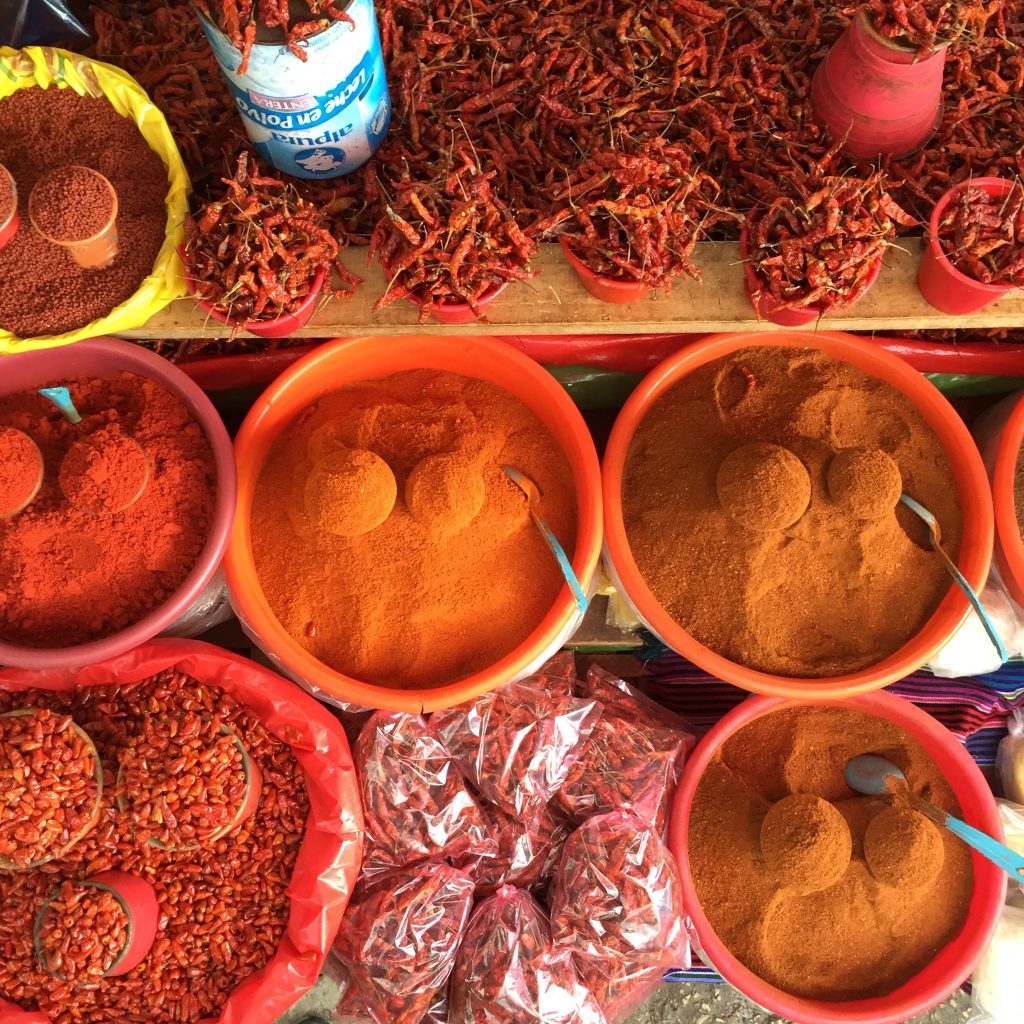 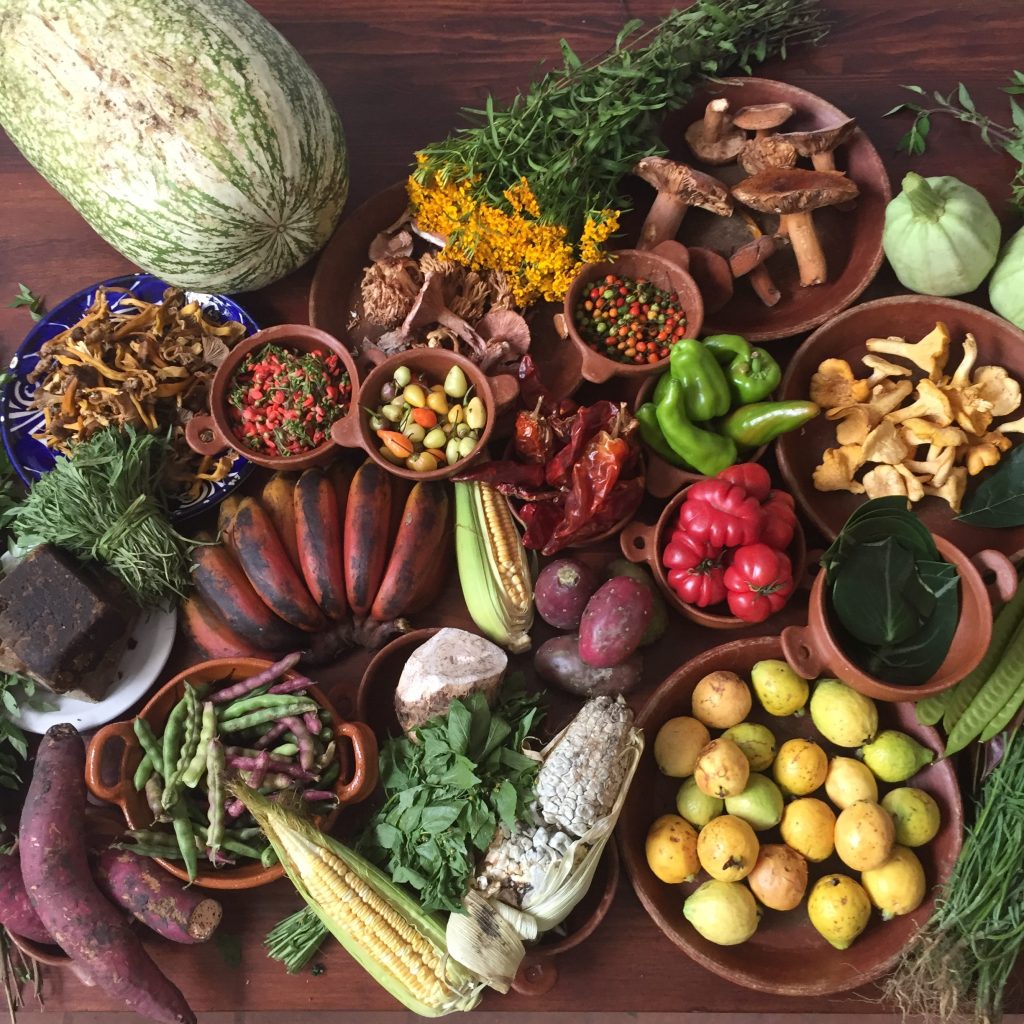 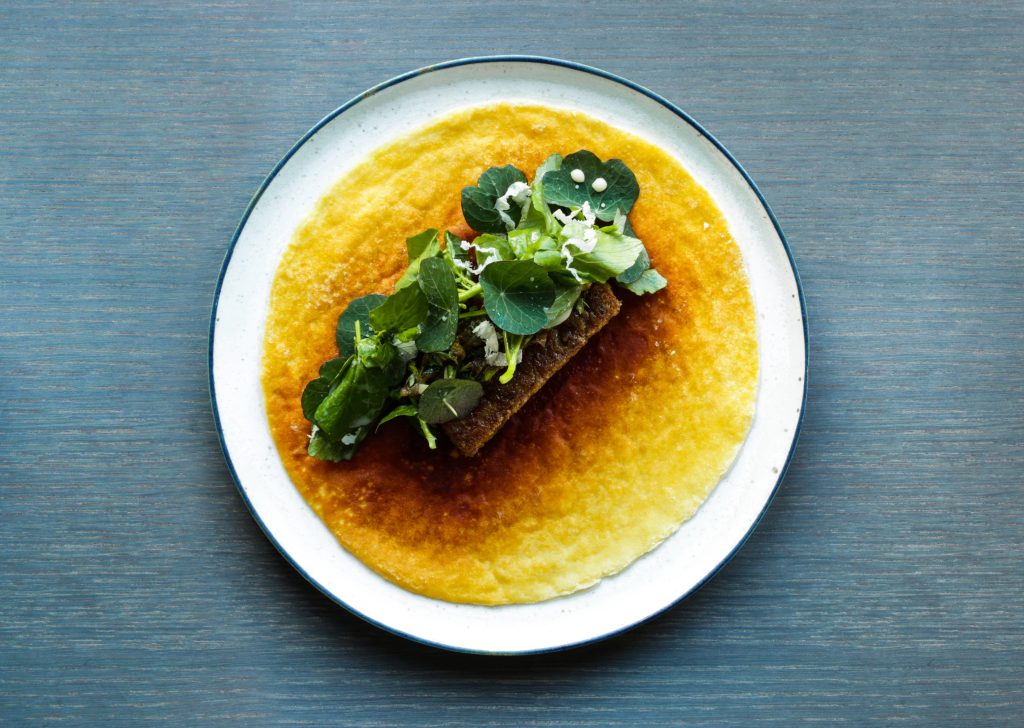 We are delighted to announce that on July 27th, 108 will open its doors on the historic Christianshavn Harbor in Copenhagen. The team and I can’t wait to welcome you into our home and show you what we’ve been working on over the last months.

From January to April we took over the restaurant space at noma with our own pop-up, which proved to be an incredible opportunity to test ourselves.

INUA
Thomas Frebel, former chef at noma will open INUA in the Iidabashi area of Tokyo in Summer 2018. Frebel’s dream of creating and running his own restaurant is being supported by a partnership between René Redzepi and KADOKAWA CORPORATION in Japan.